As we reported back on Monday, the UK Transport Secretary hinted that there will be an announcement ‘soon’ about reducing the quarantine period for returning Brits.

Being interviewed earlier today on Sky News, Grant Shapps, the Secretary for Transport, said “We have said we’re actively working on that [reducing both the quarantine and self-isolation periods] and I’ll be saying more about the international side of that very soon.”

A new seven-day quarantine period is likely to be chosen to replace the current fourteen-days. The new procedure would require return-travellers to self-quarantine for five-days, before taking a private test. On receipt of a negative result, the traveller would be free to leave quarantine two-days later.

Private swab tests are currently priced at around £120 per test, meaning a family of four would have to foot the bill of over £400 themselves, however, it is expected that with the introduction of new fifteen-minute tests, these prices will plummet next year to just £5.

The news will be very much welcomed by the transport and tourism sectors, with Shapps hinting that international travel may soon be back on. This comes off the back of yesterday’s government ‘safe travel corridor’ update, which saw the UAE, Bahrain and Qatar all added to the safe list, meaning the UK from 0400 on Saturday will now have connections to mos of the World once again through the Middle-East hubs.

The Global Travel Taskforce, set up by Government to devise a plan to get the travel industry back on track, has also recommended the restart of domestic cruises from January followed in the months after by international cruises, again using testing to ensure passenger safety onboard.

Officials hope that the new testing plan will be signed off as early as today, with a start date penned for 2nd December when the current UK lockdown is set to end. The scheme will be rolled out for a limited number of destinations, before being expanded to all destinations once it’s proven. 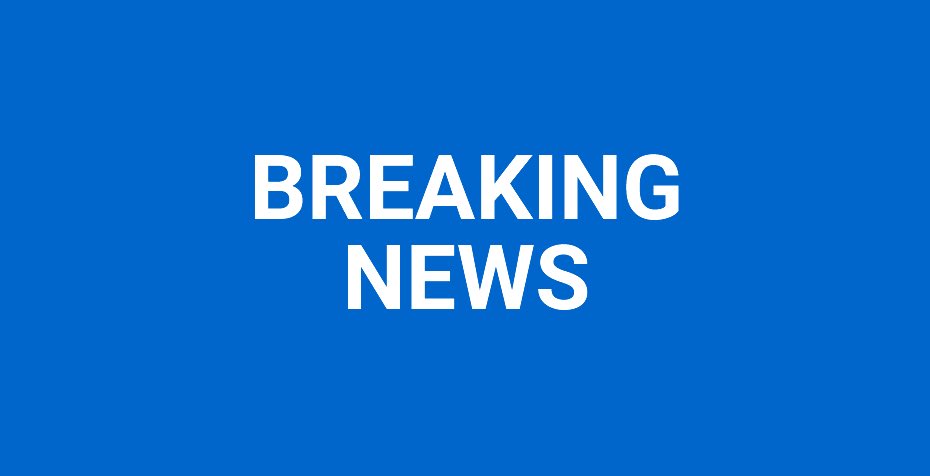